Two or three times a year, I take a one week snapshot of my diet in order to ask a few things...

How many calories do I eat daily?
How much protein, fat, and carbs do I eat?
How does my current diet compare to what might be suggested?

This helps me see where I'm at and compare to where I've been before.  This time around though, I fundamentally altered my diet by going vegetarian in September and I have a few new questions to ask.


How has becoming a vegetarian altered my caloric intake and macronutrient profile?
Have I drastically lowered my protein intake?
Has my attempt to lower my carb intake worked?

Since I logged my diet last, which was in March of 2013 (posted in April), I've come across a number of different views on the diet of an endurance athlete; high carb, low carb, high fat, low fat...  The only thing that most agree on is that protein is NOT the majority macronutrient.  I did, however, listen to a podcast from Endurance Planet that I have since lost place of that essentially said neither high nor low carb diets work well.  Instead, they pointed out that you have a specific amount of carbs that you need - call it X.  If you eat 2X, you're getting way too much.  But you also don't want to cut yourself short.  So they suggested cutting back slowly on carbs until you find a happy medium.  I started doing this subjectively (I wasn't actually counting the number of grams) and found that I did in fact feel better but maintained my performance.  So I've been sticking to "lowER" carbs as best I can.

Without further ado, here is the data from my food log of January 22nd through 28th... 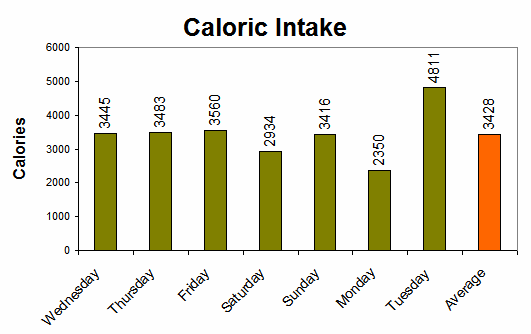 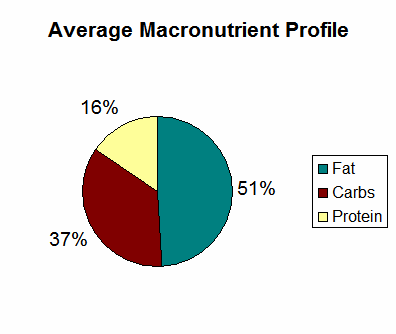 Before I start comparing numbers to March 2013, keep in mind that this food log is during the first week of triathlon training and I was nearly 3 months into training last year.  Based on that and my above stated diet changes, here is what I expected going in.

Questions
1.  Do you keep track of your diet?  If so, how?
Do you use an online tracker?

2.  Do you ascribe to a low carb, high carb, low fat, high fat, low protein, or high protein diet at all?
I am vegetarian, do my best to always eat whole foods and as little processed foods as possible, and I eat high carb foods (pasta, bread) very sparingly.