Here is the bulleted version... 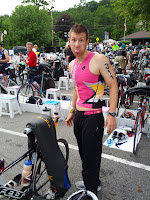 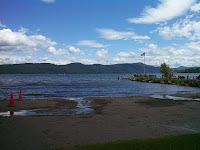 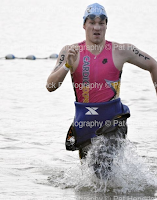 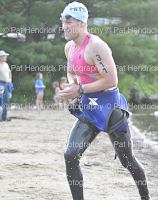 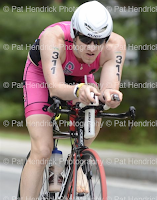 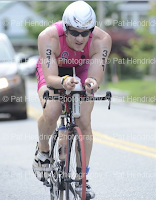 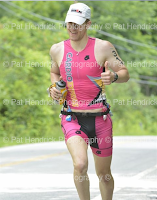 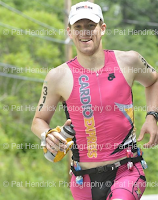 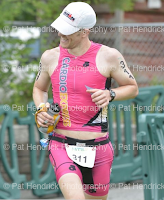 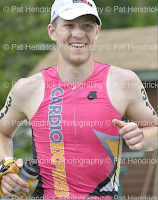 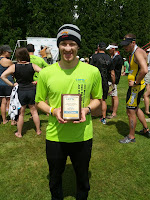 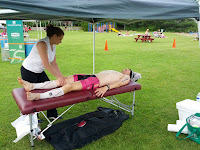 
The last thing I will drive home is that while I'm unsure whether I'll return to Hague next year (only because that hill on the bike scares me), I will certainly be sticking to HITS races.  The feeling of being so inclusive and like family was well worth the money, trip, and experience.

Thank you HITS!!  Keep doing what you're doing!

Questions
1.  Have you ever raced a HITS race?
North Country was my first, but I have Hunter Mountain in September!

2.  Do you prefer the big name races or the smaller race companies?
Some smaller races/companies are phenomenal, but the big companies have more to work with.  It's a toss up for me depending on the distance and specific races being compared.

3.  Do you ever sign up for races just as a way to test something?, nutrition, pacing, clothes, etc.?
This was not the first time I've tested something new, but it is the first race I've done specifically for that purpose.

Have you ever considered eating more real food instead of gels and coke? All that sugar is bound to make anyone hurl. Just reading that made my stomach upset.

My first race of six continents is a HITS next year in Naples FL... Nice and flat!!

I love, love, love Lake George. We camp on the islands several times a summer.